Windsor Castle, in Windsor in the English county of Berkshire, is the largest inhabited castle in the world and, dating back to the time of William the Conqueror, is the oldest in continuous occupation. The castle's floor area is approximately 484,000 square feet. 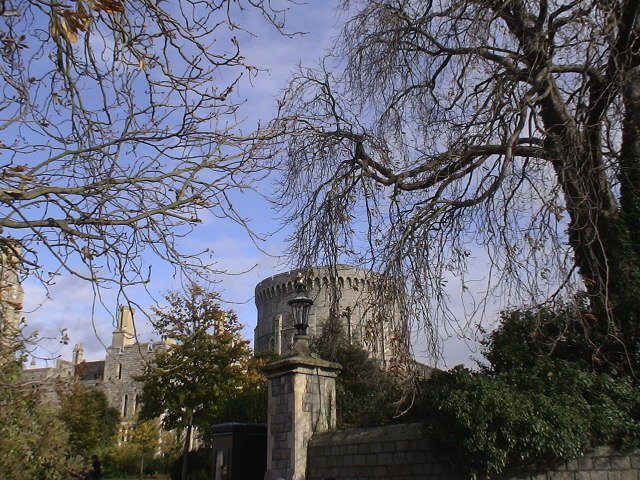 Together with Buckingham Palace and Holyhood Palace in Edinburgh, it is one of the principal official residences of the British monarch. We visited Holyrood Palace a few years ago while in Edinburgh. You can some pictures on this site. Queen Elizabeth II spends many weekends of the year at the castle, using it for both state and private entertaining. Her other two residences, Sandringham House and Balmoral castle, are the Royal Family's private homes.  Nice digs, indeed. 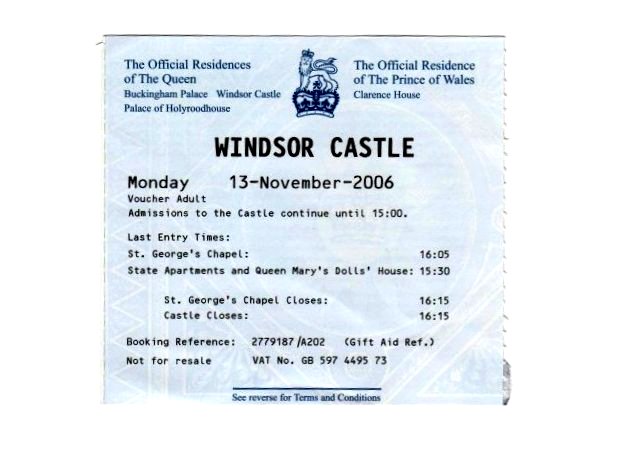 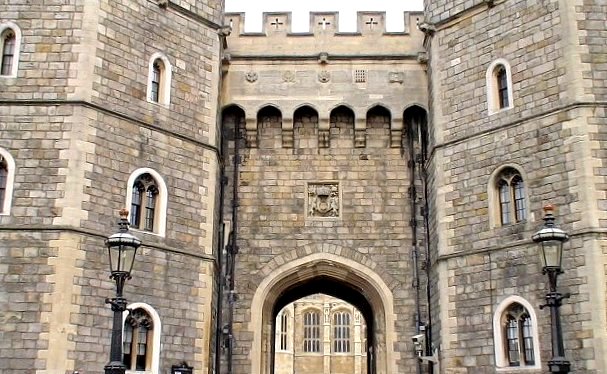 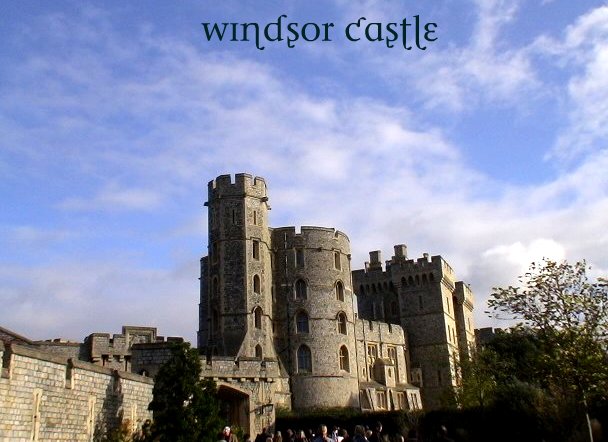 William the Conqueror, with the help of his army, commenced the construction of Windsor Castle. High above the River Thames, on the edge of a Saxon hunting ground, the castle was designed to guard the western approaches to the capitol.

A massive castle... and well worth a visit. 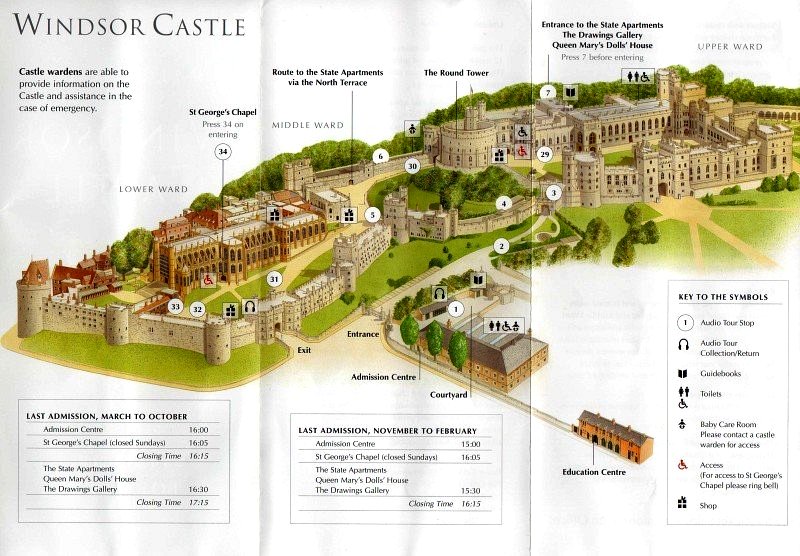 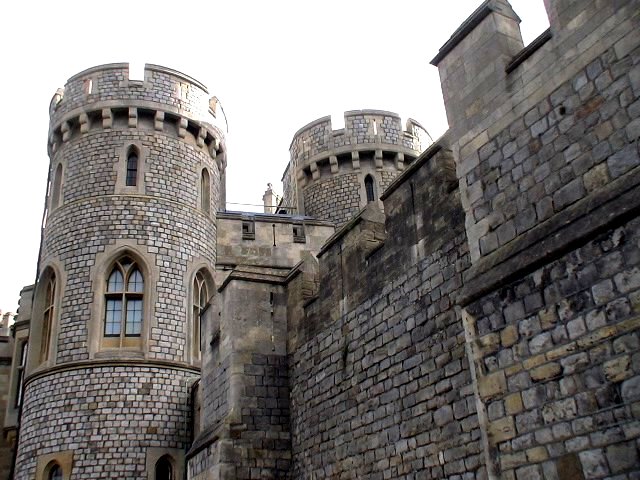 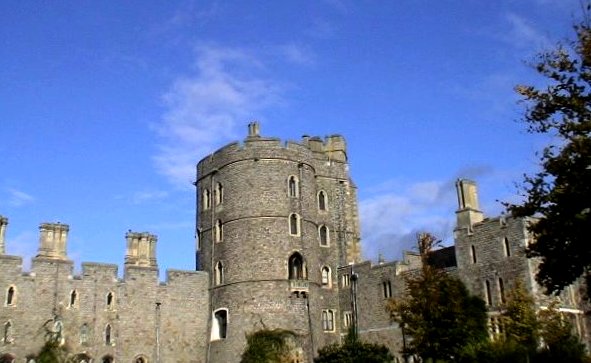 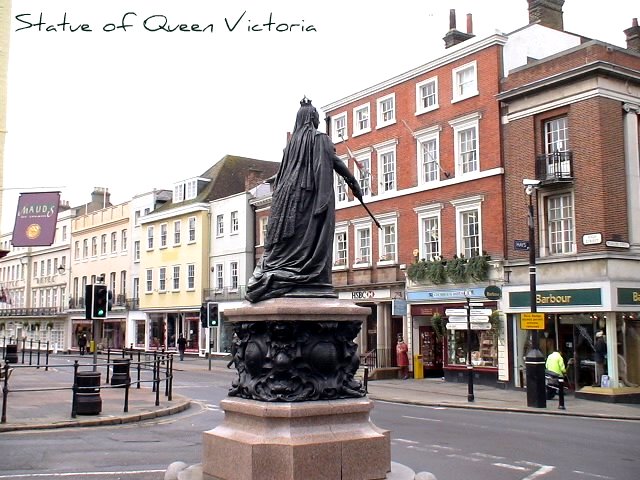 Here's Judy in the castle grounds. Her red cashmere coat was still not fully paid at the time this picture was taken. 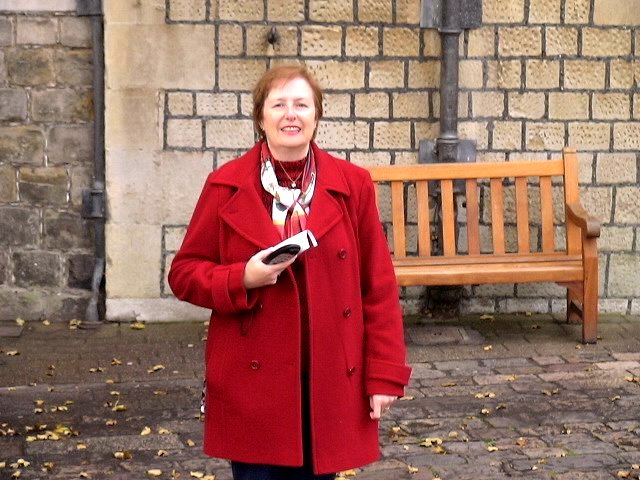 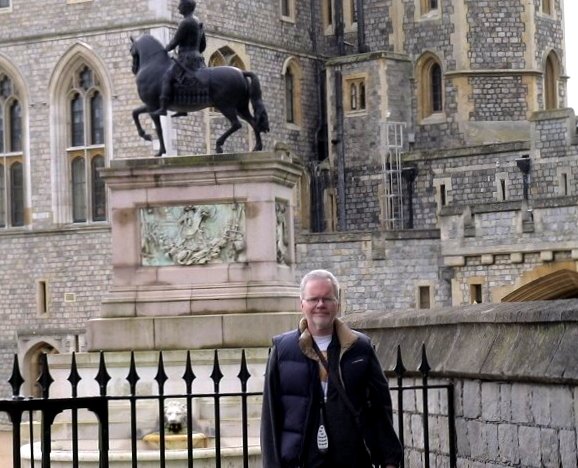 During WW1, when the members of the Royal Family felt the need to change its dynastic name from the German ¨House of Saxe-Coburg and Gotha¨, they took their new name from the castle, becoming the "House of Windsor".  A Royal slight of hand... 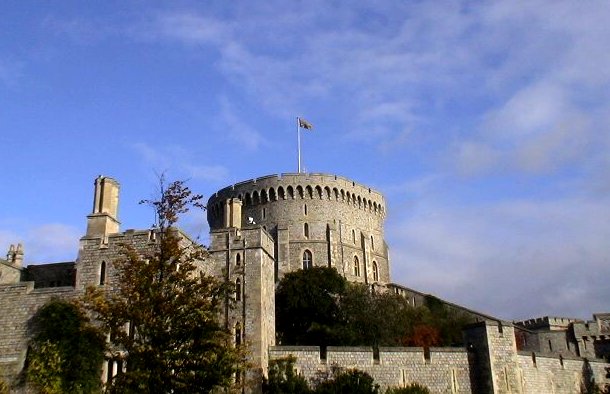 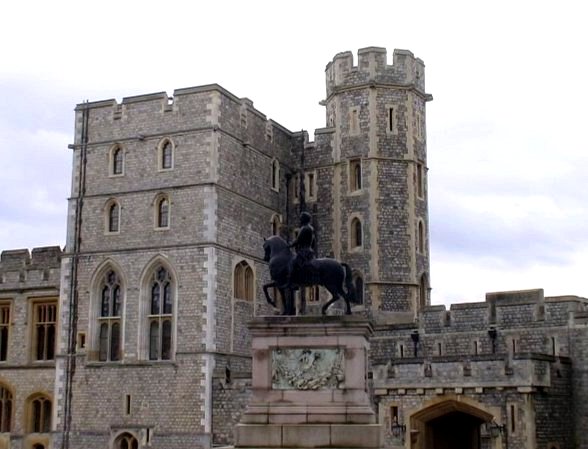 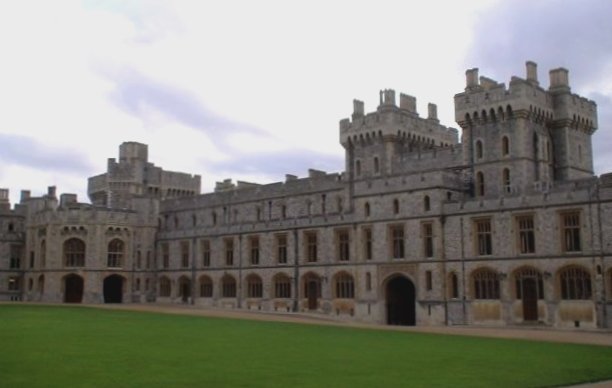 St-George's Chapel  (You can see it's location on the diagram above.) Henry VIII is buried here. 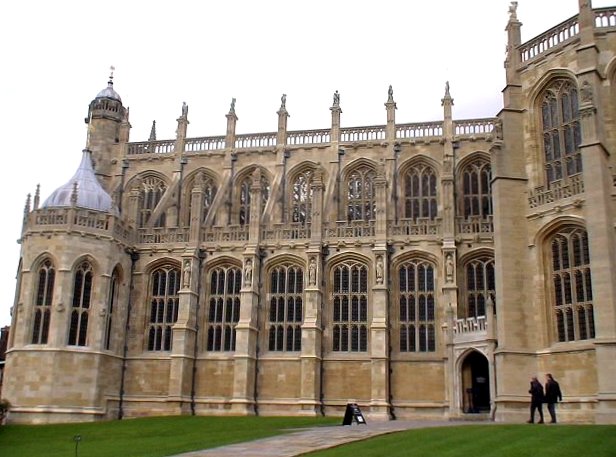 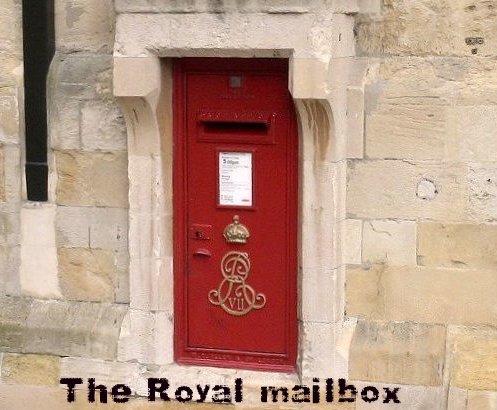