Arriving in Liverpool. We did not get a chance to visit the city. We simply checked out the dock area alongside the Mersey River.

The three buildings shown in the next picture: (from left to right) 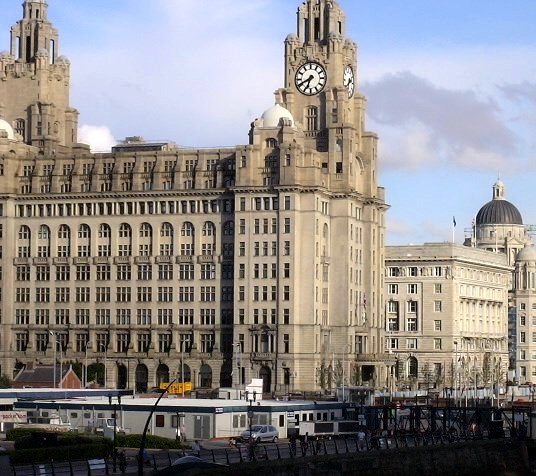 The Liver Bird statue resting at the top of the building. 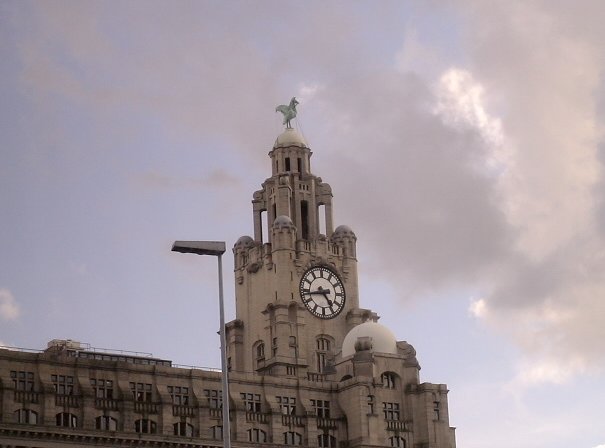 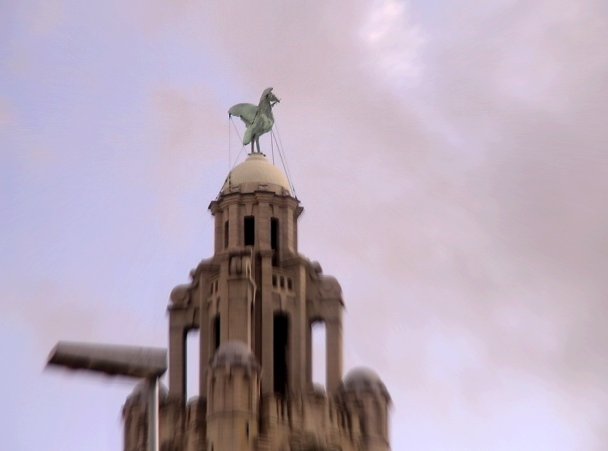 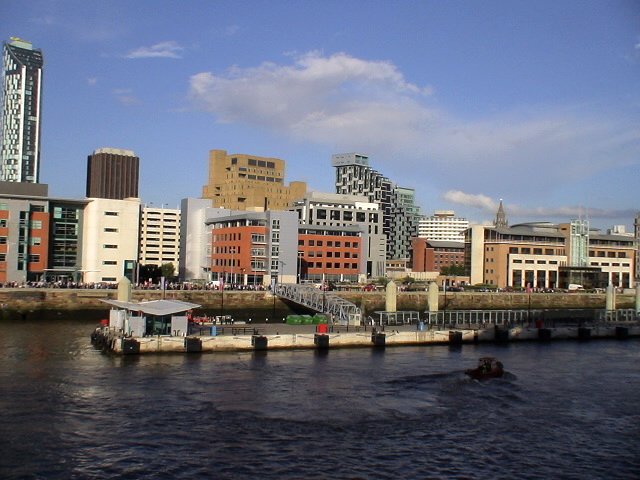 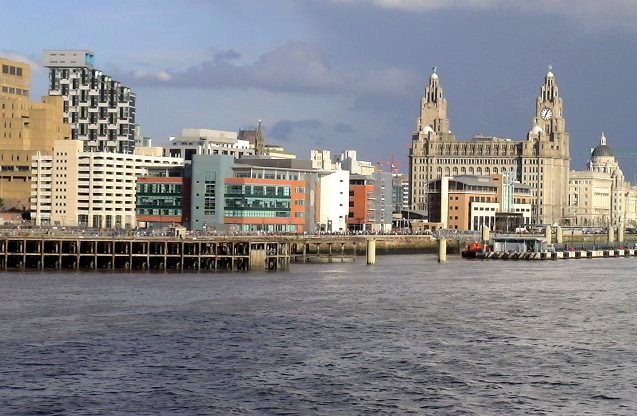 One of two Footbal clubs in Liverpool.  (Everton FC Blues play in the English Premier League) 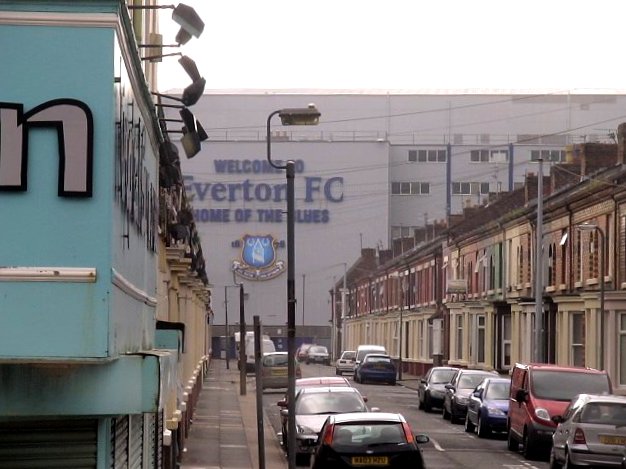 Taking a ride in a steam engine to Bowness (Windermere). All aboard ! 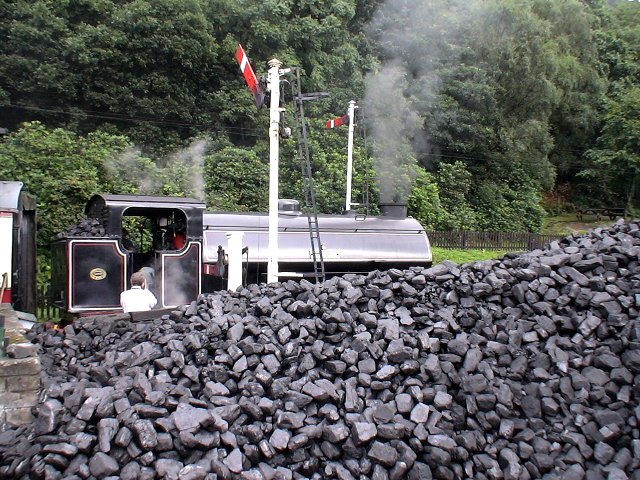 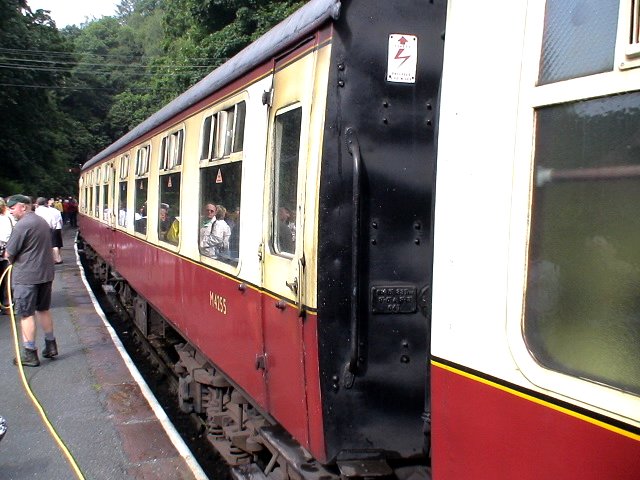 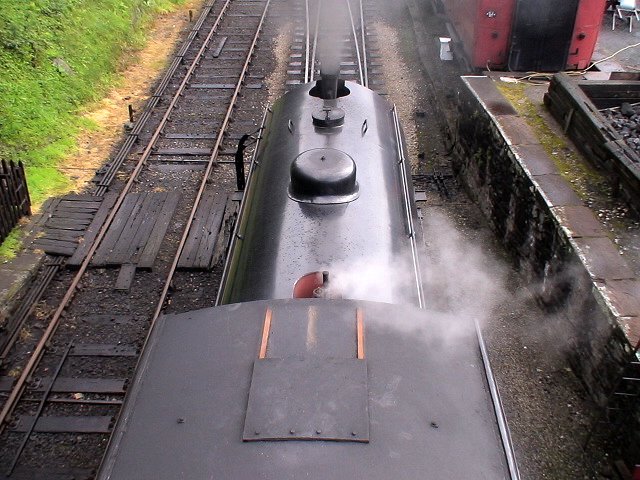 Windermere is the largest natural lake in England. It has been one of the country’s most popular places for holidays and summer homes since 1847, when the Kendal and WindermereRailway built a branch line to it. It is in the county of Cumbria and entirely within the Lake district National Park. 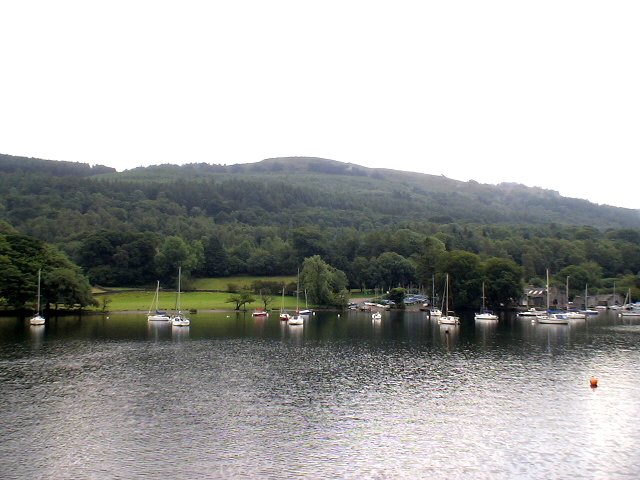 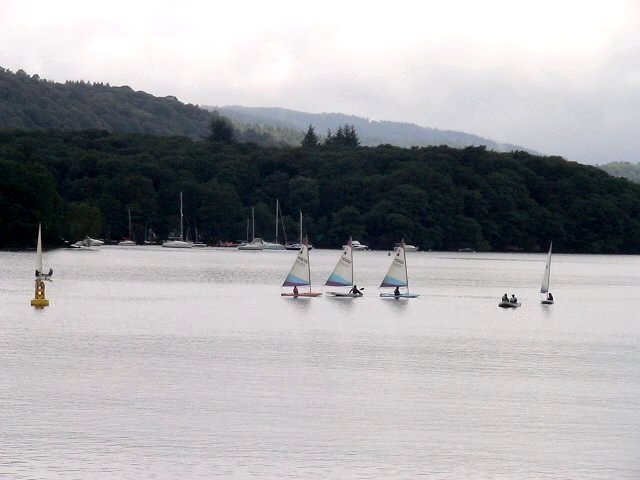 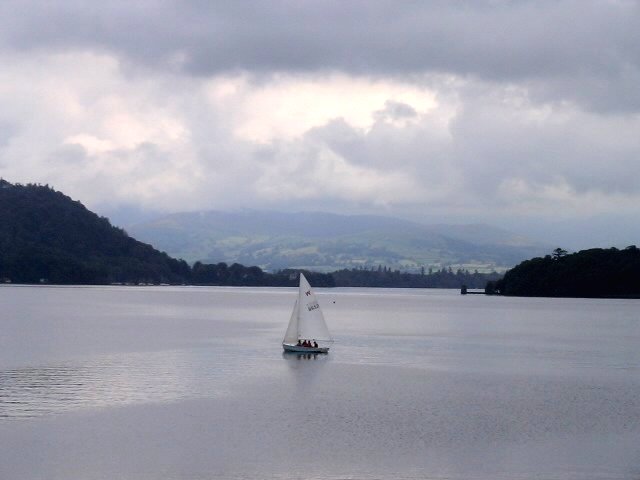 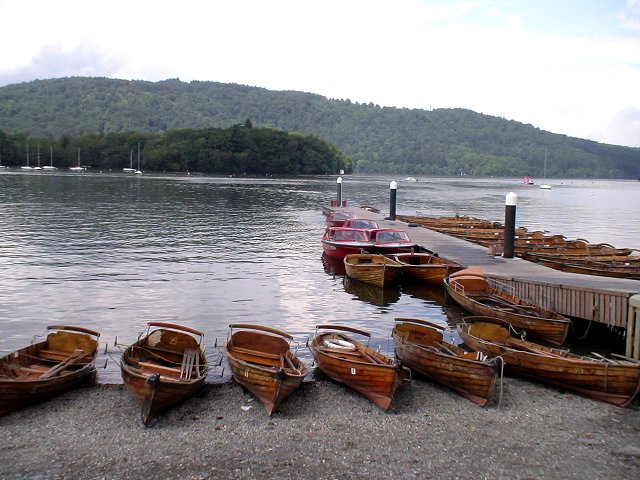 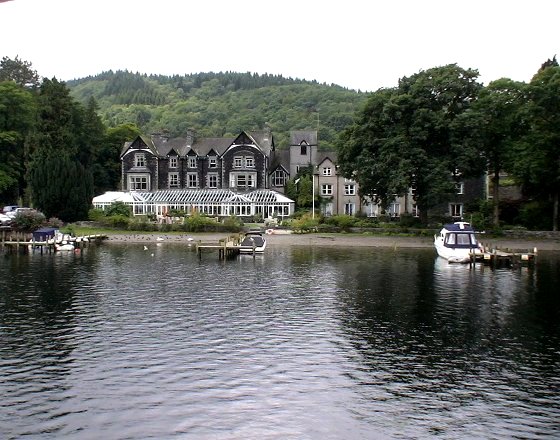 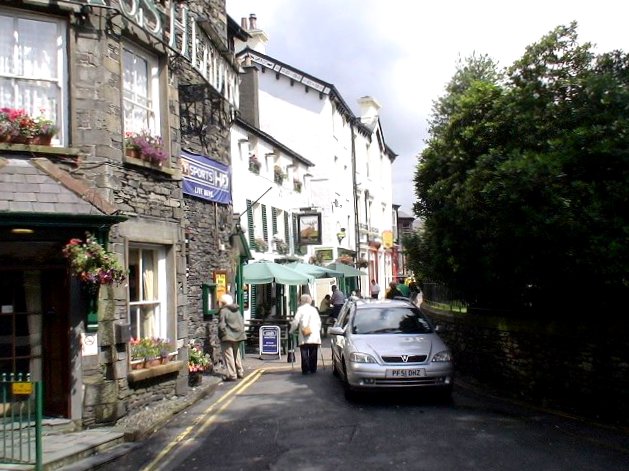 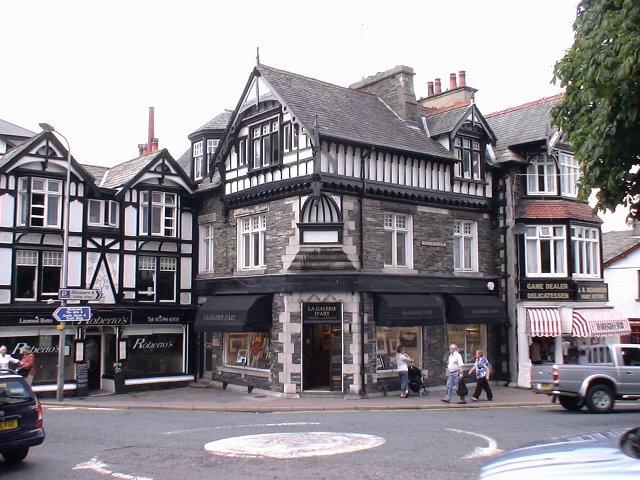 Kendal Mint Cake is a glucose-based confectionery flavoured generally with pepermint. It originates from Kendal in Cumbria. Kendal Mint Cake is popular among climbers and mountaineers, especially those from the U.K., as a source of energy. I tried it and it tasted OK. It was not as good as I thought it would be.

Beatrix Potter became a sheep breeder and farmer while continuing to write and illustrate children's books. Potter died in 1943, and left almost all of her property toThe National Trust in order to preserve the beauty of the Lake District as she had known it, protecting it from developers. 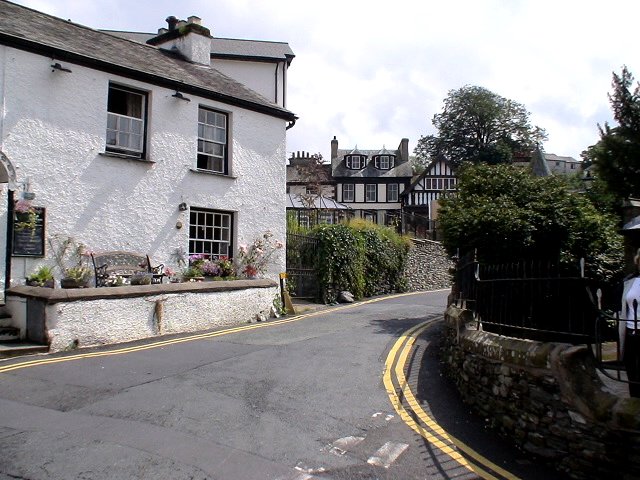 My turn to strike a pose... Windermere ("mere" means Lake...So it's not Lake Windemere) in the foreground. 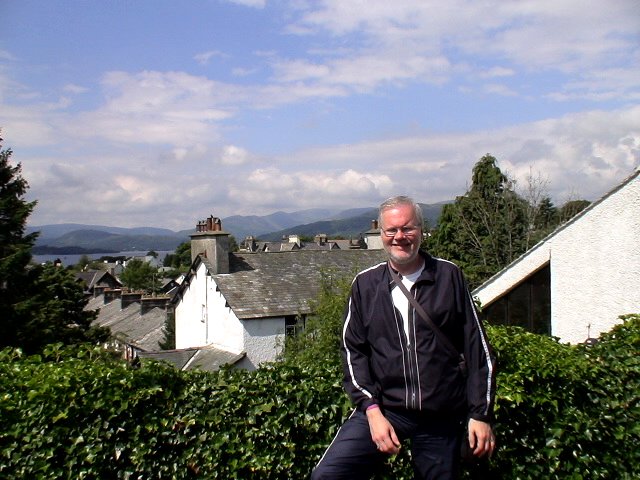 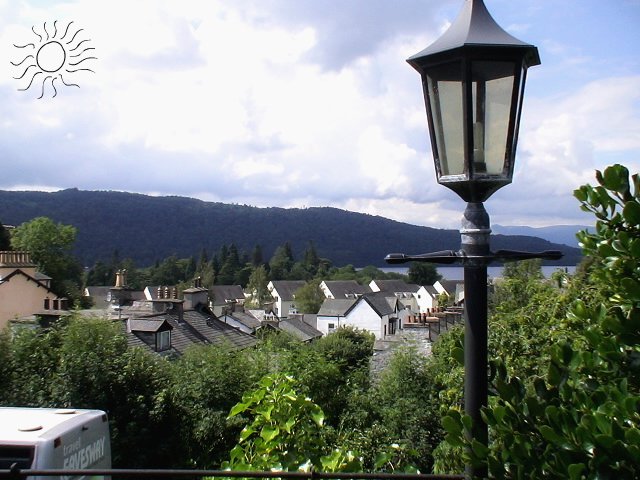 On our way back to Liverpool. The beautiful countryside. 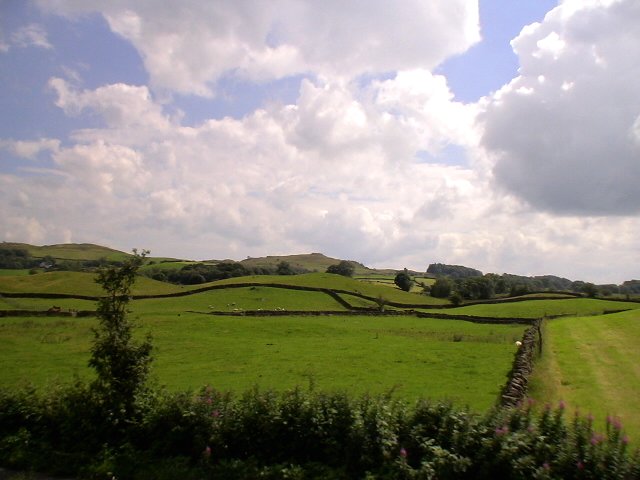 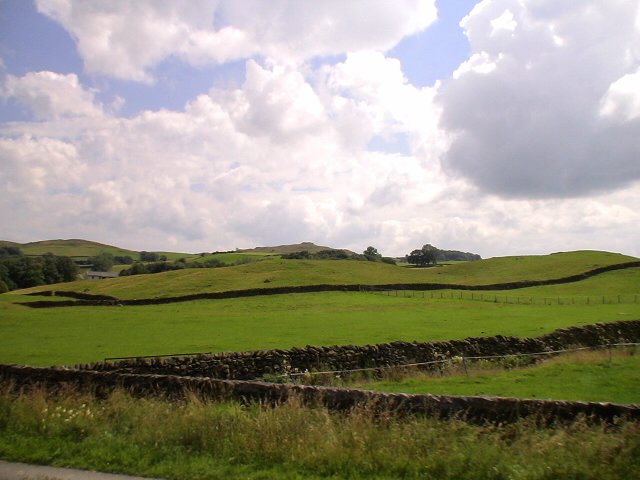