Meissen is a town near Dresden on both banks of the Elbe river in the Free State of Saxony in the southern part of eastern Germany. 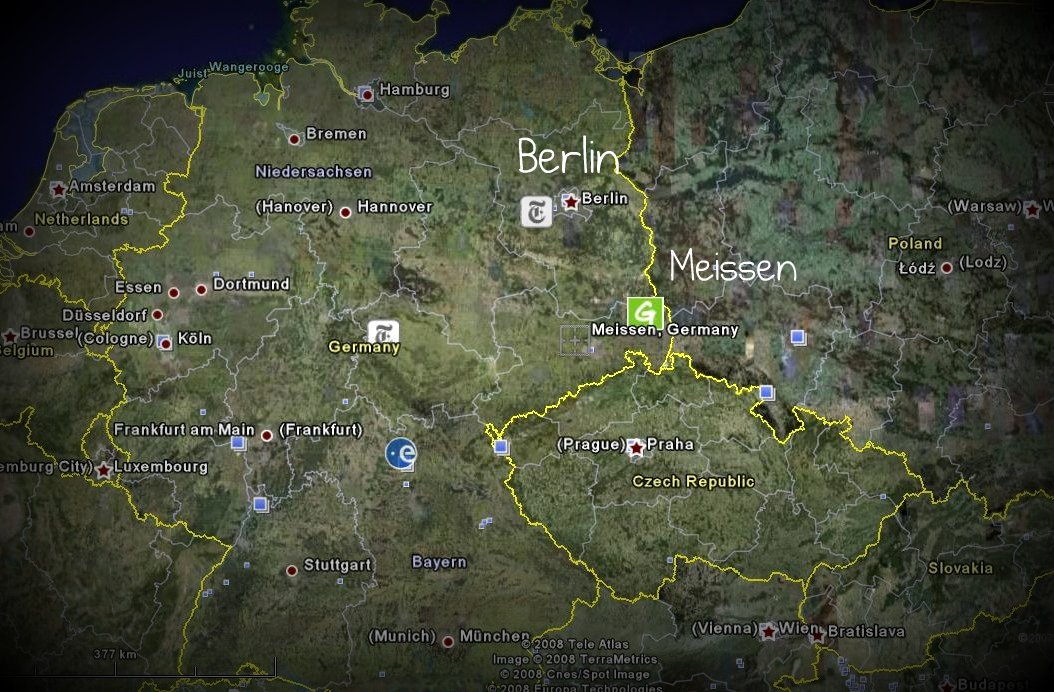 Meissen porcelain manufactory, the Albrechtsburg castle and the Gothic Meissen Cathedral. Meissen porcelaine was the first high quality porcelain to be produced outside of China. We had a nice tour of the Meissen factory and Judy bought herself a nice souvenir... 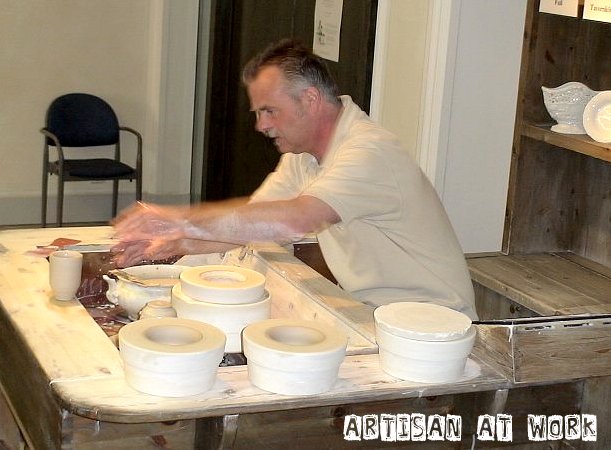 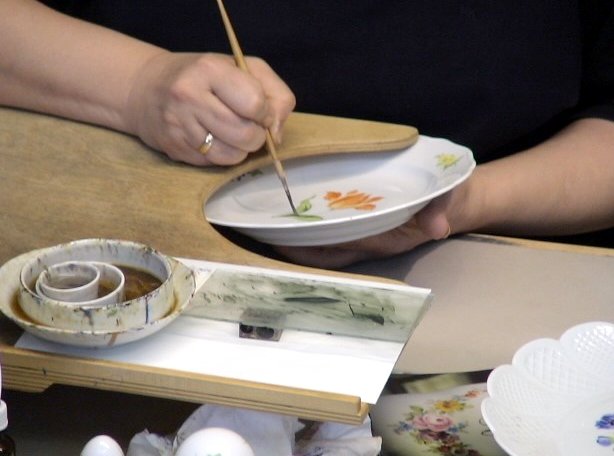 Meissen grew out of the early Slavic settlement of Misni and was founded as a German town by King Henry the Fowler in 929. In 968 the Diocese of Meissen was founded, and Meissen became the episcopal seat of a bishop. The Catholic bishopric was suppressed in 1581 after the diocese accepted the Protestant Reformation (1559), but re-created in 1921 with its seat first at Bautzen and now in Dresden.

View of the Dom on the top of the hill. 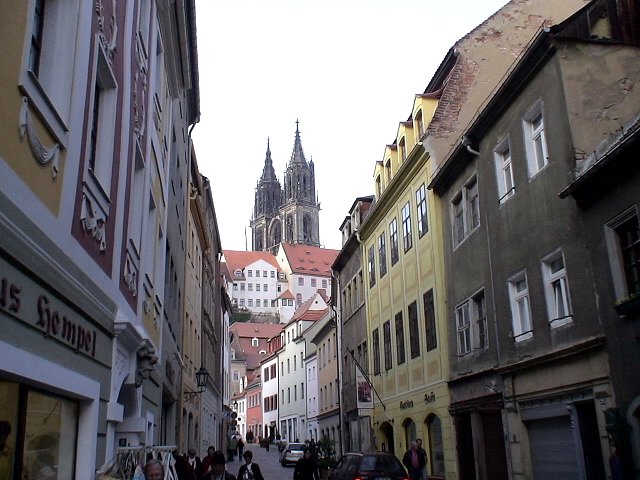 View of Meissen walking up to the castle and cathedral (Dom) 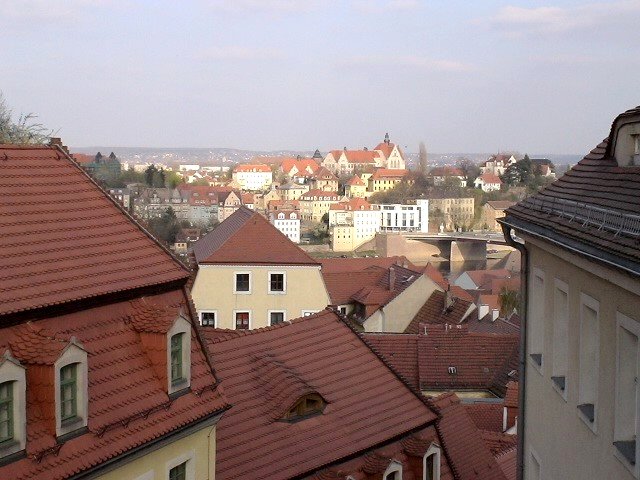 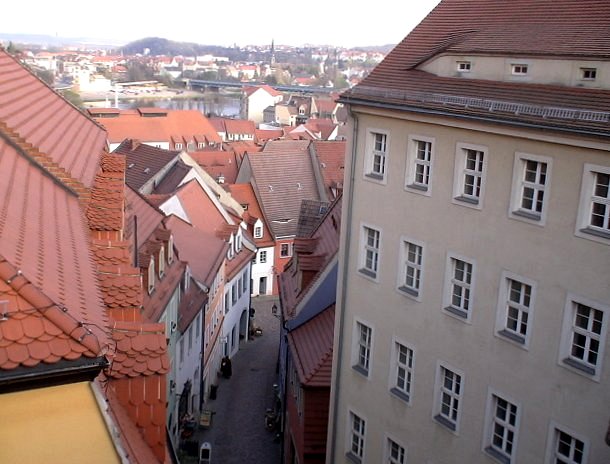 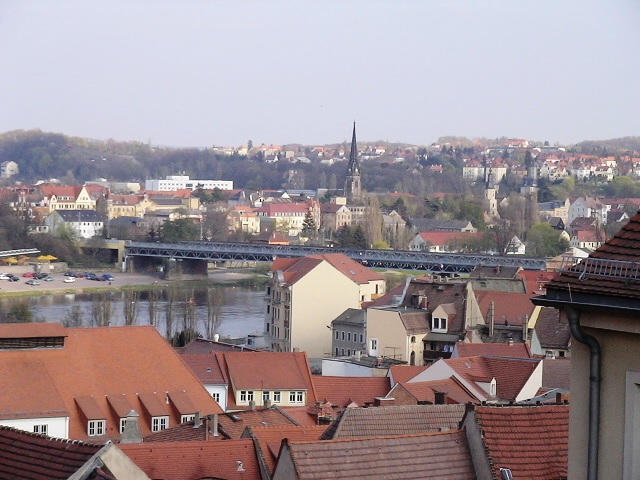 Entering the castle...on top of the hill. 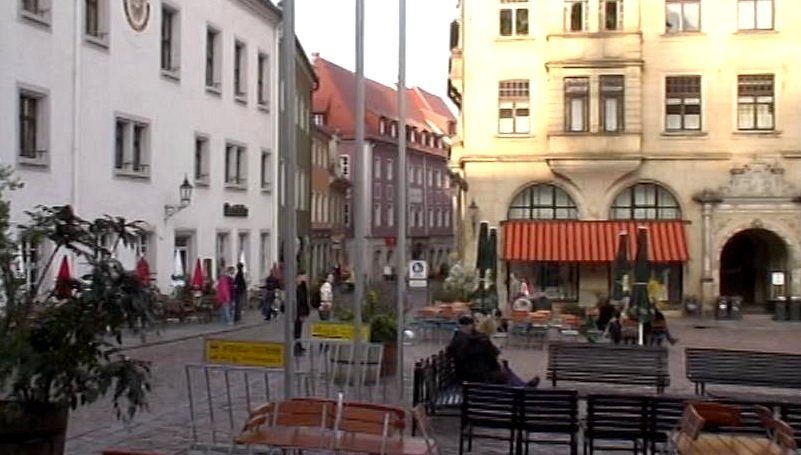 The 13th-century Gothic Meissen Cathedral (Meißner Dom), whose chapel is one of the most famous burial places of the Wettin family. The hill on which the castle and the cathedral are built offers a view over the roofs of the old town. 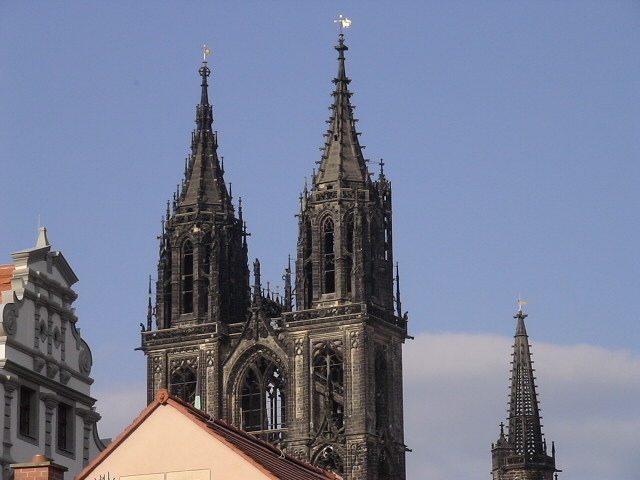 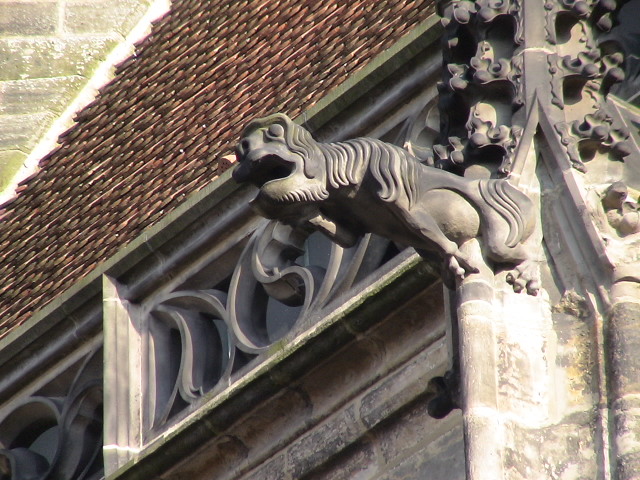 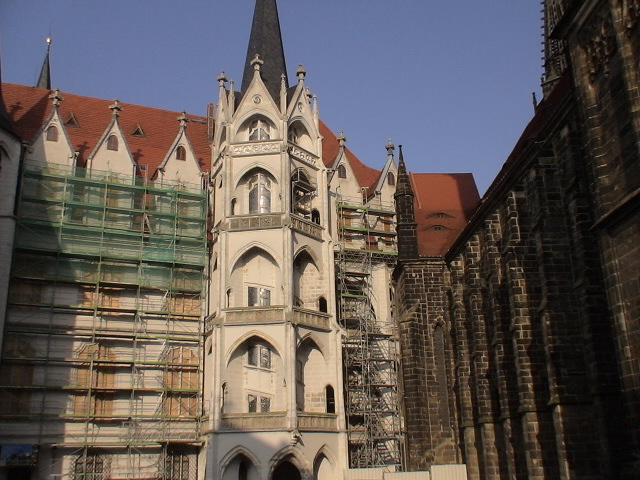 Europe is full of these wonderful buildings. Meissen is no exception. 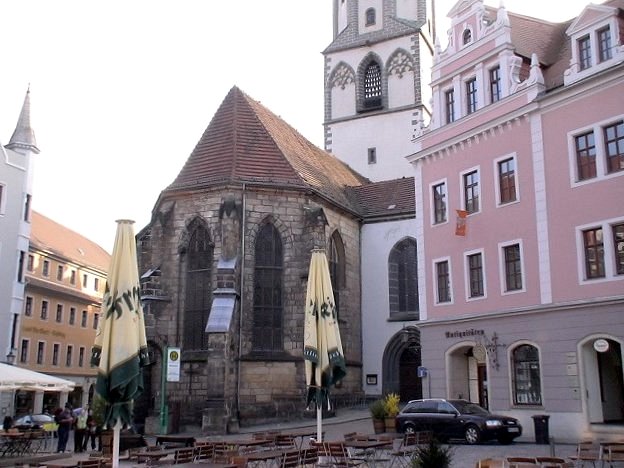 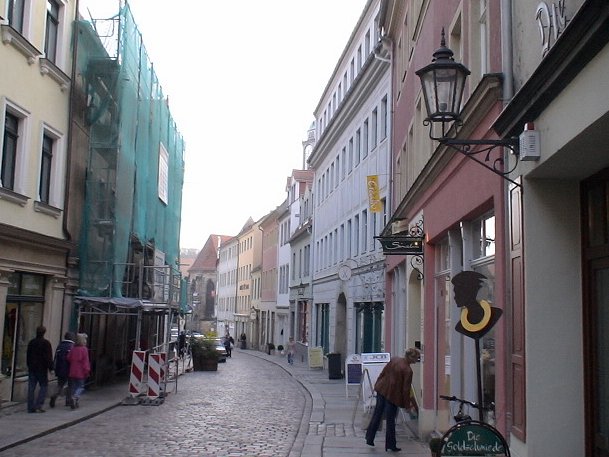 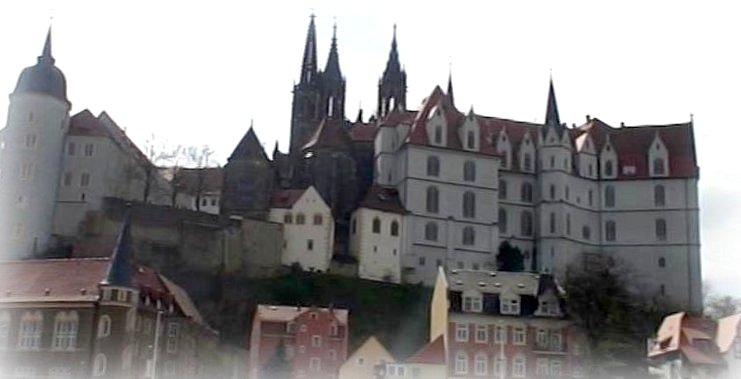