Île de Ré is a flat island off the west coast of France near La Rochelle, on the northern side of the Pertuis d'Antioche strait. The island is 30 km long, 5 km wide, and a 2.9 km bridge, completed in 1988, connects it to La Rochelle on the mainland. During Roman times, Île de Ré was an archipelago made of three small islands. The space between these small islands was progressively filled, by a combination of human activity (salt fields gained from the sea) and siltage. 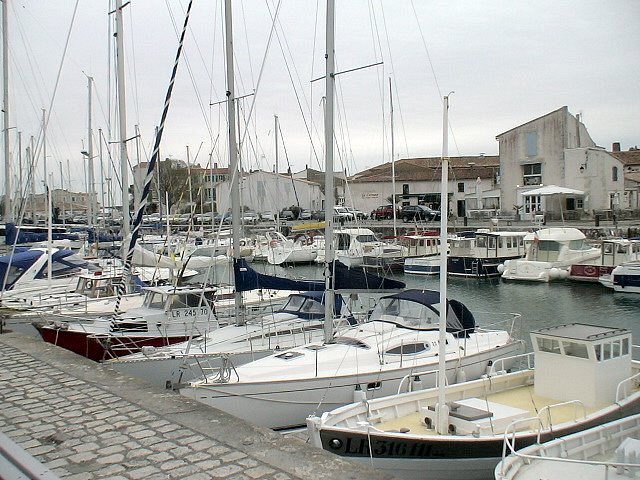 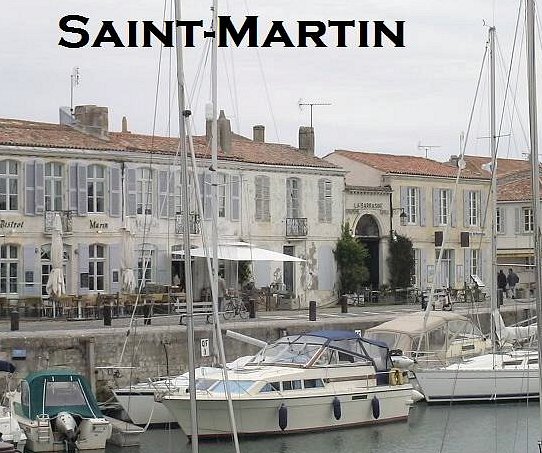 The “summit” of Saint-Martin reveals views over the architectural heritage of Vauban’s city in which gargoyles and statues have a silent talk. A flat island... No kidding.

The climb was worth it.