Dessau is situated on a floodplain where the Mulde flows into the Elbe. This causes yearly floods. The worst flood took place in the year 2002, when the Waldersee district was nearly completely flooded. Dessau is famous for its college of architecture Bauhaus. It moved here in 1925 after it had been forced to close in Weimar. The Nazis forced the closure of the Bauhaus in 1931, and it was not reopened until 1986. The city was almost completely destroyed by Allied air raids in WWII on March 7th, 1945 - just a few days before American troops occupied the town.

Bauhaus is the common term for the Staatliches Bauhaus, an art and architecture school in Germany that operated from 1919 to 1933, and for its approach to design that it publicized and taught. The most natural meaning for its name (related to the German verb for "build") is Architecture House. Bauhaus style became one of the most influential currents in Modernist architecture. 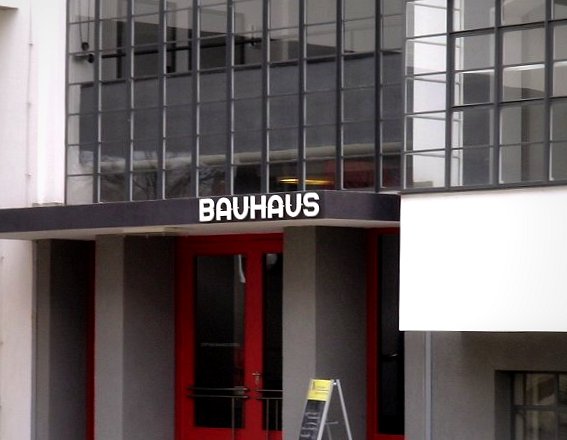 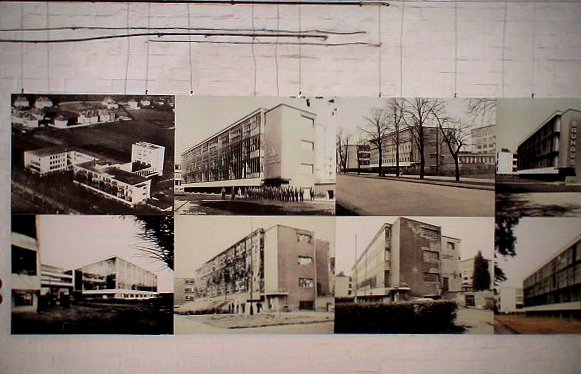 The Dessau-Wörlitz Garden Realm, also known as the English Grounds of Wörlitz, is one of the first and largest English parks in Germany and contintental Europe. It was created in the later part of the 18th century under the regency of Prince-elector Leopold III Friedrich Franz of Anhalt-Dessau. The park lies on the anabranch of the Elbe, making it rich in water and diversity. 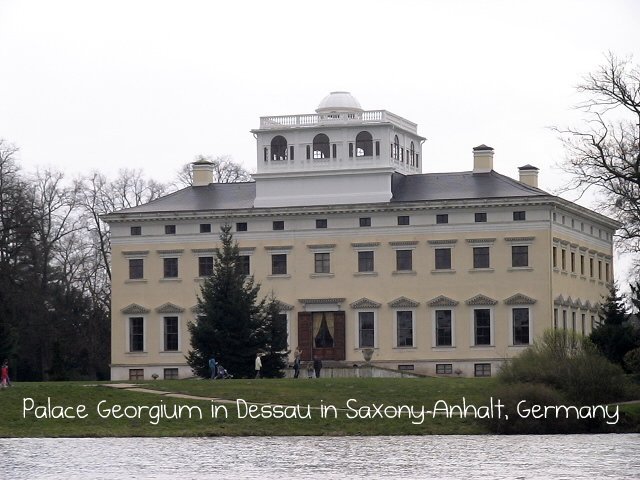 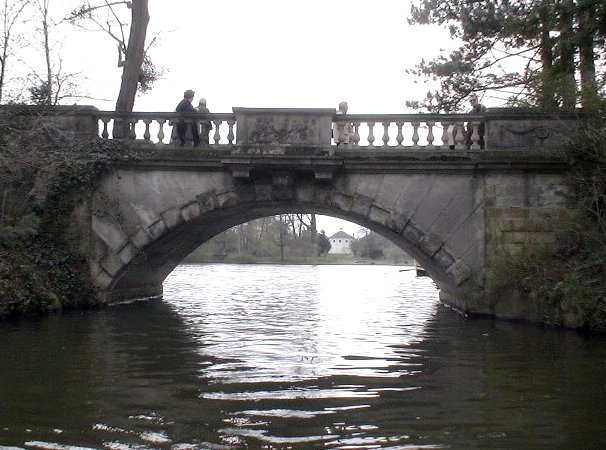 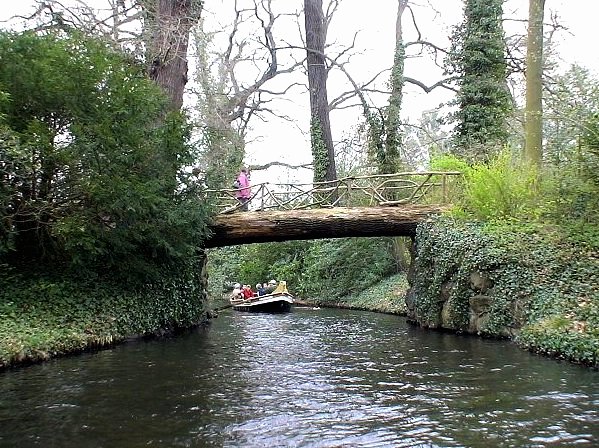 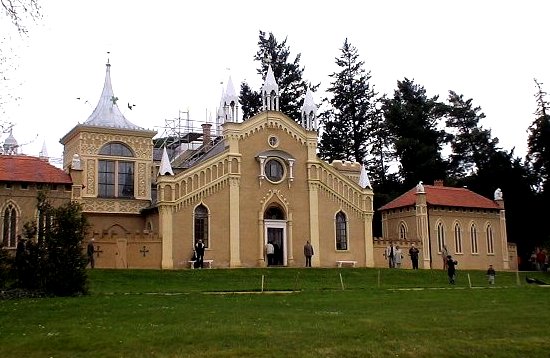 The city of Luther

The settlement was first mentioned in 1180 as a small village founded by Flemish colonists. In 1293 the settlement was granted a town charter. Wittenberg soon developed into an important trade center during the following centuries due to its location. The city's importance reached one of its heydays at the end of the 15th century, when Friedrich III, Elector of Saxony (The Wise) took up residence in Wittenberg. Several parts of the city were extended in those days: the second bridge over the Elbe river was built from 1486 to 1490 and the Castle Church was built from 1490 to 1499, the same time the palace was rebuilt. 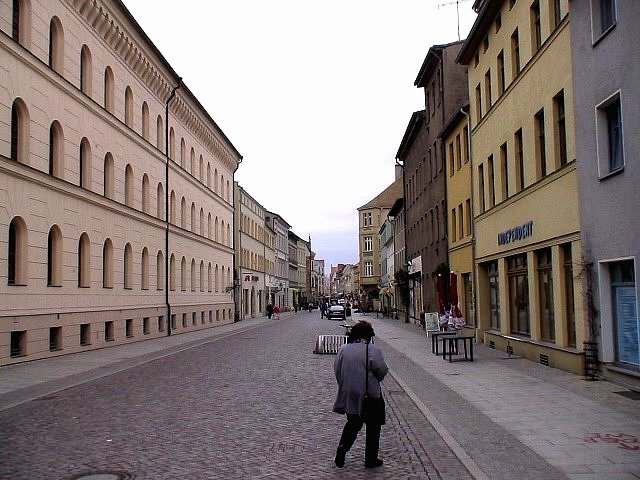 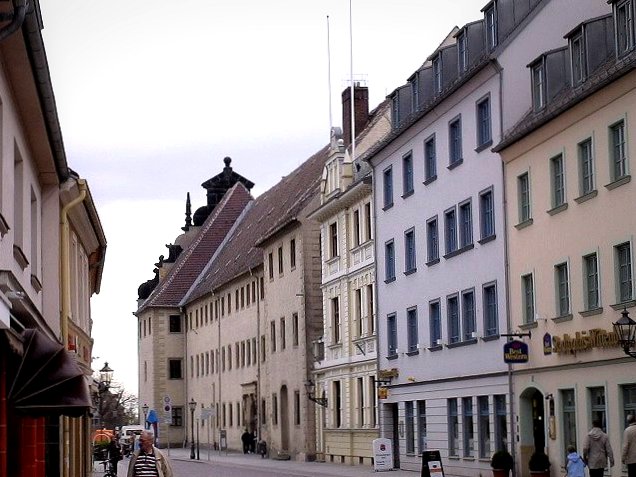 All Saints' Church , the Schlosskirche ("castle church"), to the doors of which Luther is said to have nailed his famous 95 theses in 1517. 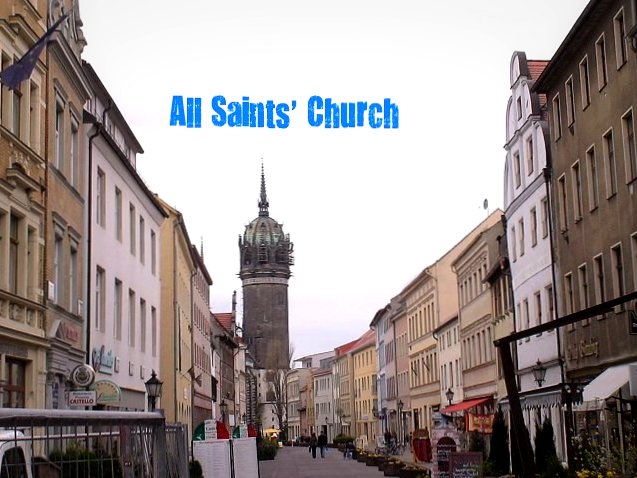 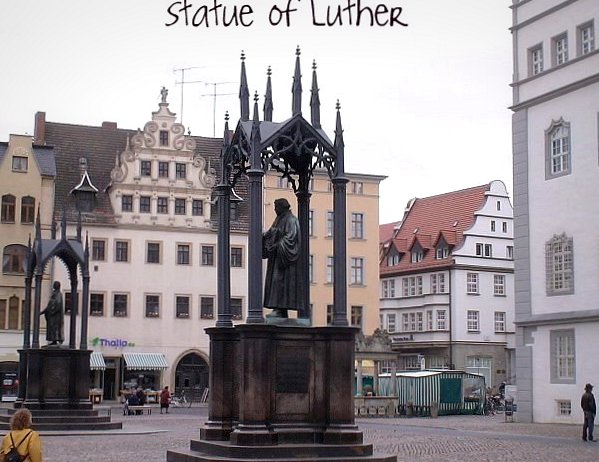 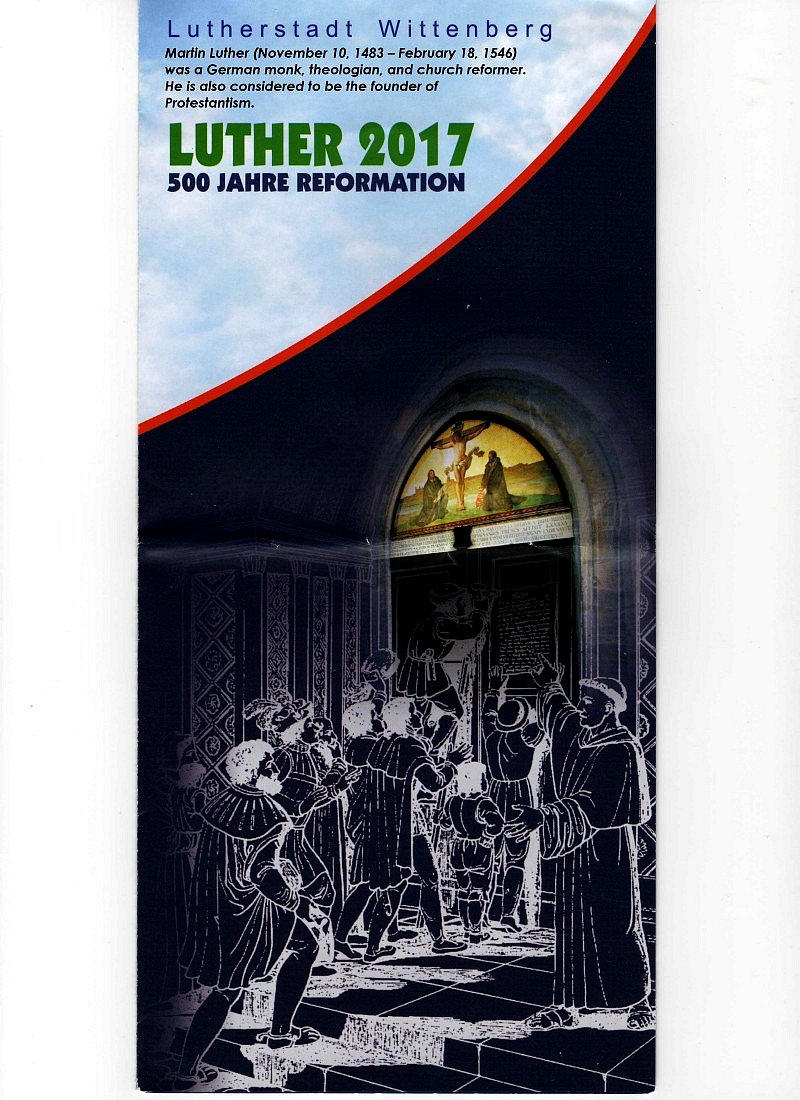 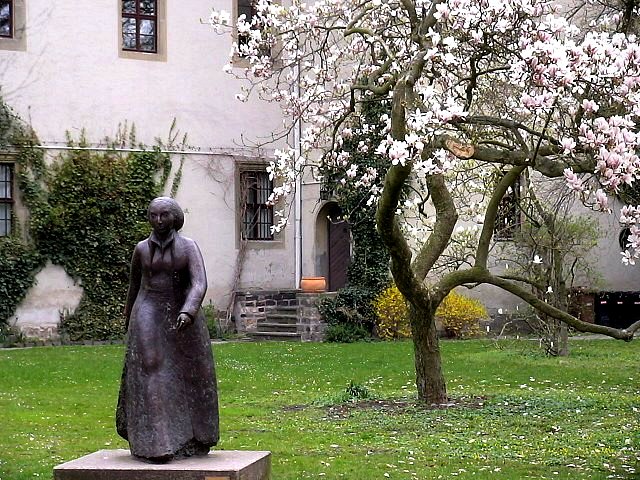 Michael Agricola translated the New Testament, the prayerbook, hymns, and the mass into Finnish, and through this work set the rules of orthography that are the basis of modern Finnish spelling. His thoroughgoing work is particularly remarkable in that he accomplished it in only three years.

In 1528 he followed his teacher to Turku, the center of the Finnish side of the Swedish realm and the capital of the bosphoric, and became a scribe in bishop Martinus Skytte's office. While in Turku he met Martin Luther's first Finnish student Petrus Sarklahti, who eagerly spread the idea of the Reformation. Särkilahti died in 1529, and it was up to Agricola to continue his work. He was ordained for priesthood circa 1531. He died suddenly while returning from a trip during which he negotiated a treaty with the Russians. 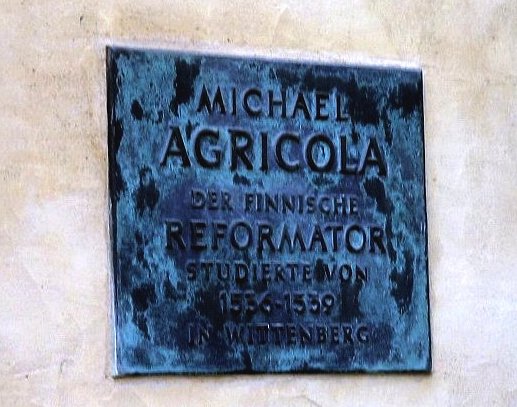 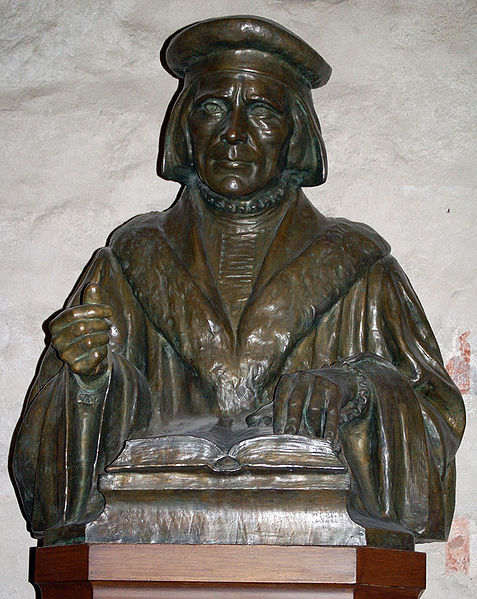