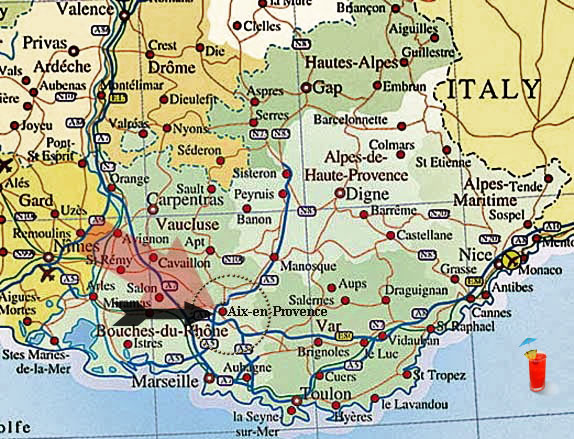 We visited Aix in October 2013

Aix was founded in 123 BC by the Roman consul Sextus Calvinus, who gave his name to its springs, following the destruction of the nearby the Gallic opidum at Entremont.

During the Middle Ages was the capital of Provence, did not reach its zenith until after the 12th century, when, under the houses of Barcelona/Aragon and Anjou, it became an artistic centre and seat of learning.

Aix passed to the crown of France with the rest of Provence in 1487, and in 1501 Louis XII established there the parliament of Provence, which existed until 1789. In the 17th and 18th centuries, the town was the seat of the Intendance of Provence.

Current archeological excavations in the Ville des Tours, a  medieval suburb of Aix, have unearthed the remains of a roman amphitheatre.

Les Cours Mirabeau is one of the most popular and lively places in the town. It is lined with many cafés, one of the most famous being Les Deux Garçons (see next picture) and during its history frequented by famous French cultural figures such as Paul Cézane, Émile Zola and Albert Camus. 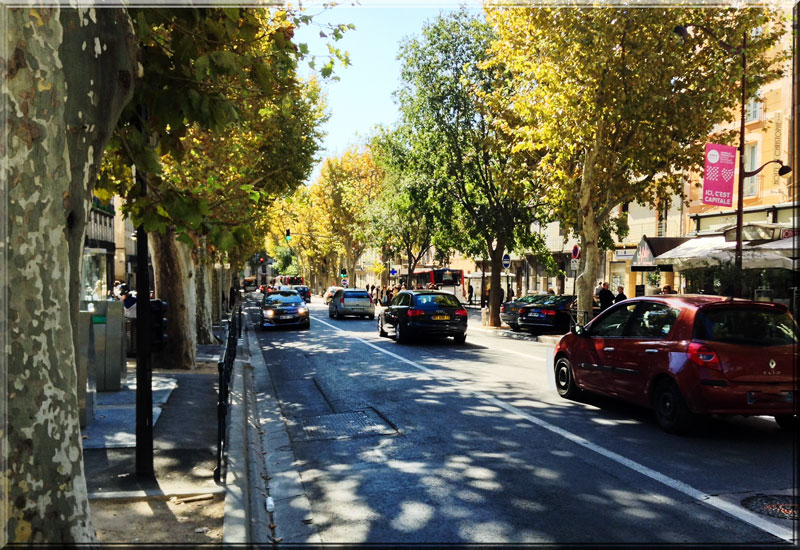 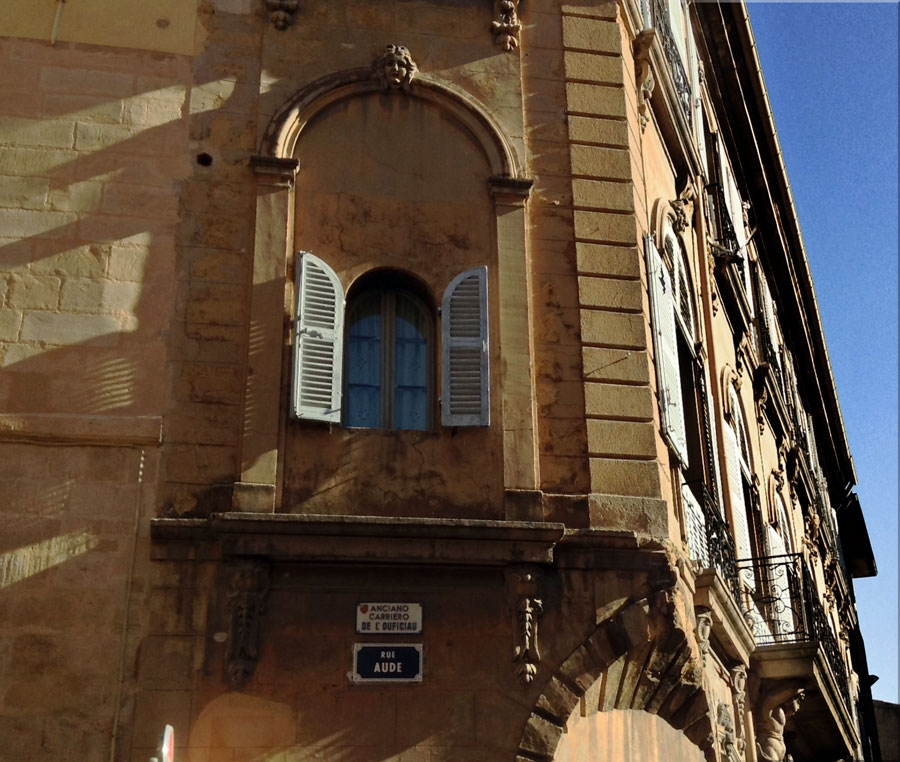 The cathedral and the seat of the Archbishop of Aix. It is built on the site of the 1st century Roman Forum of Aix. Built and re-built from the 12th until the 19th century, it includes Romanesque, Gothic and Neo-Gothic elements, as well as Roman columns and parts of the baptistry from a 6th-century Christian church. 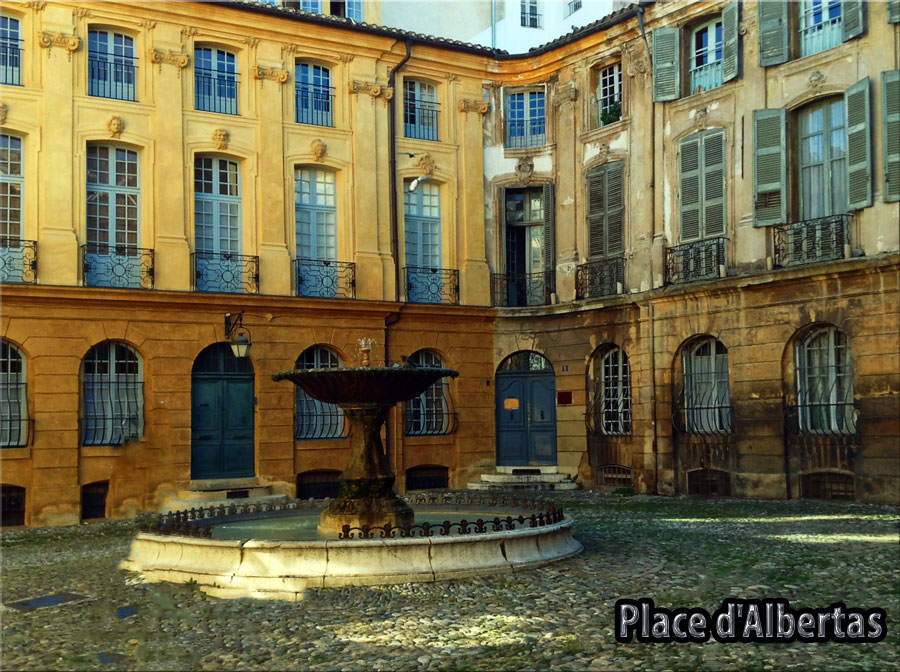